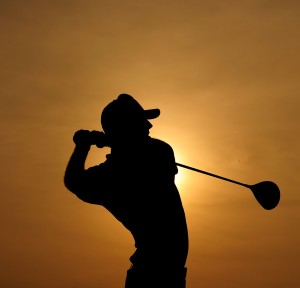 He was born October 10, 1952, in Watertown, SD, the son of Howard and Margaret (Downes) Noeldner.

Brad graduated from South Shore High School and Lake Area Vocational Technical Institute in South Dakota with his construction degree. He worked construction for Buland Bros. Construction for 13 years, specializing in churches. He was in on the construction of over 300 churches in the Dakota's and Minnesota area. Brad returned to Minnesota State University-Moorhead, earning his Masters Degree in Public and Human Services Administration. He was City Manager of Pinconning and later the Village Manager for Paw Paw. At the end of his career with city government, he worked for John Tapper in many capacities including the propane business, water business, and most recently stadium seating for Interkal. Brad served on the board of the Michigan Rural Water Association for many years, and he was currently serving on the Paw Paw Township Board of Review.

Brad and his wife loved to go golfing. It never mattered where they went, they would take their clubs and get some golf in. He also enjoyed doing different home improvements and carpentry work. He loved to have project's going and was the man in charge of it all. Brad went above and beyond to make their home the home that it was. He enjoyed growing up on the farm in South Dakota and above all else, he adored time with his family as a devoted son, husband, and father. His kind heart and many memories will be cherished by all those he leaves behind.