Share a memory
Obituary & Services
Tribute Wall
Donations
Read more about the life story of Ernest and share your memory.

Ernie was a lifelong Lawton resident, born in Paw Paw, on November 12, 1934, to Charles Cramer and Winifred (Brown) Cramer. Ernie was a hardworking man that took care of his family. Known by others as "Mr. Fix It" there wasn't much he could not fix. Ernie enjoyed stock car racing and playing golf.

He met the love of his life, Doadie Nicolen, in his senior year of high school. Doadie had just moved to Michigan from Wyoming. The couple married in 1954 and shortly thereafter, started their family and built a home in Lawton. For a short period of time, Ernie and Doadie enjoyed living in Wyoming, where her family was living. Eventually they moved back home to Michigan. Throughout the years, Ernie worked as a machinist and part time for a friend in the well drilling business. He later started his own well drilling business and drove truck.

Ernie was one of the founding members of the Paw Paw Eagles. Over time he wore a path in the yard between his home and the Eagles. His pride and joy were his grandchildren. Using what they would refer to as "the oldest blender on the planet" Ernie often treated his grandkids to the best chocolate malts.

Ernie was preceded in death by his wife, Doadie (Nicolen) Cramer in 2006, his parents and his sister, Virginia Eggert.

To send flowers to the family or plant a tree in memory of Ernest Guy Cramer, please visit our floral store. 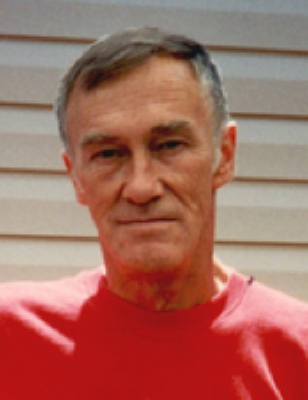